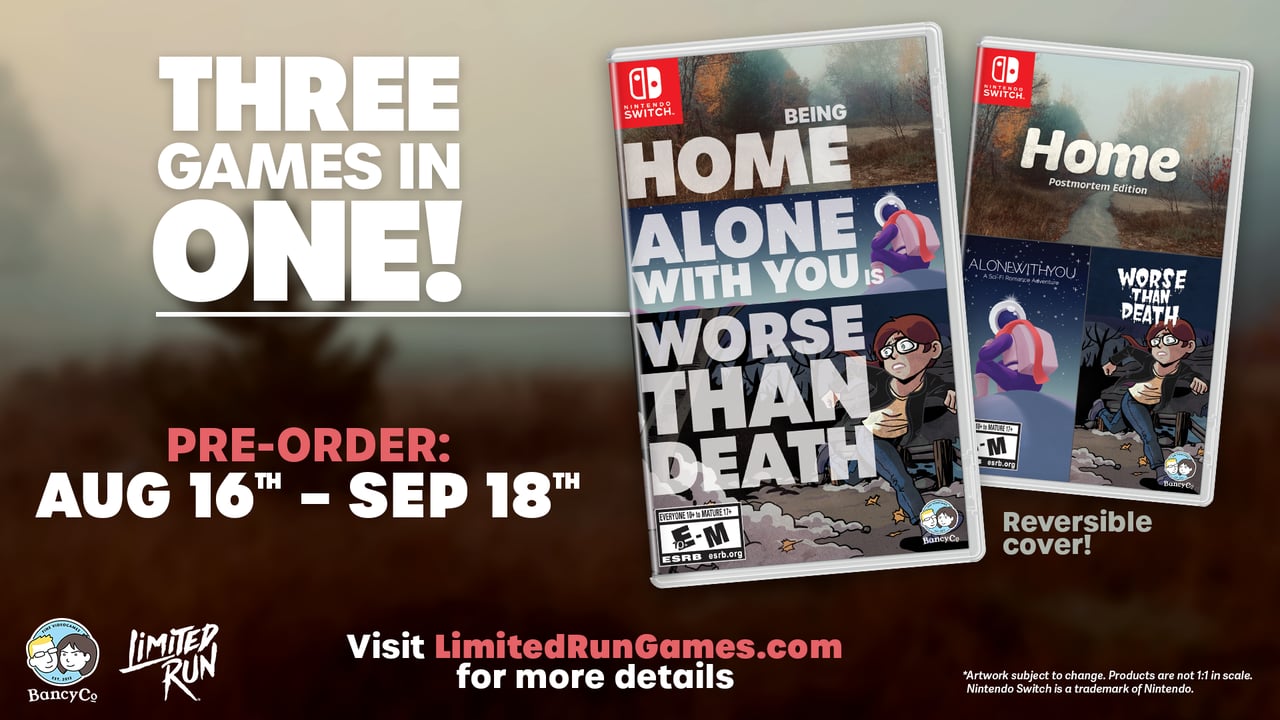 Get our first three games on Nintendo Switch! 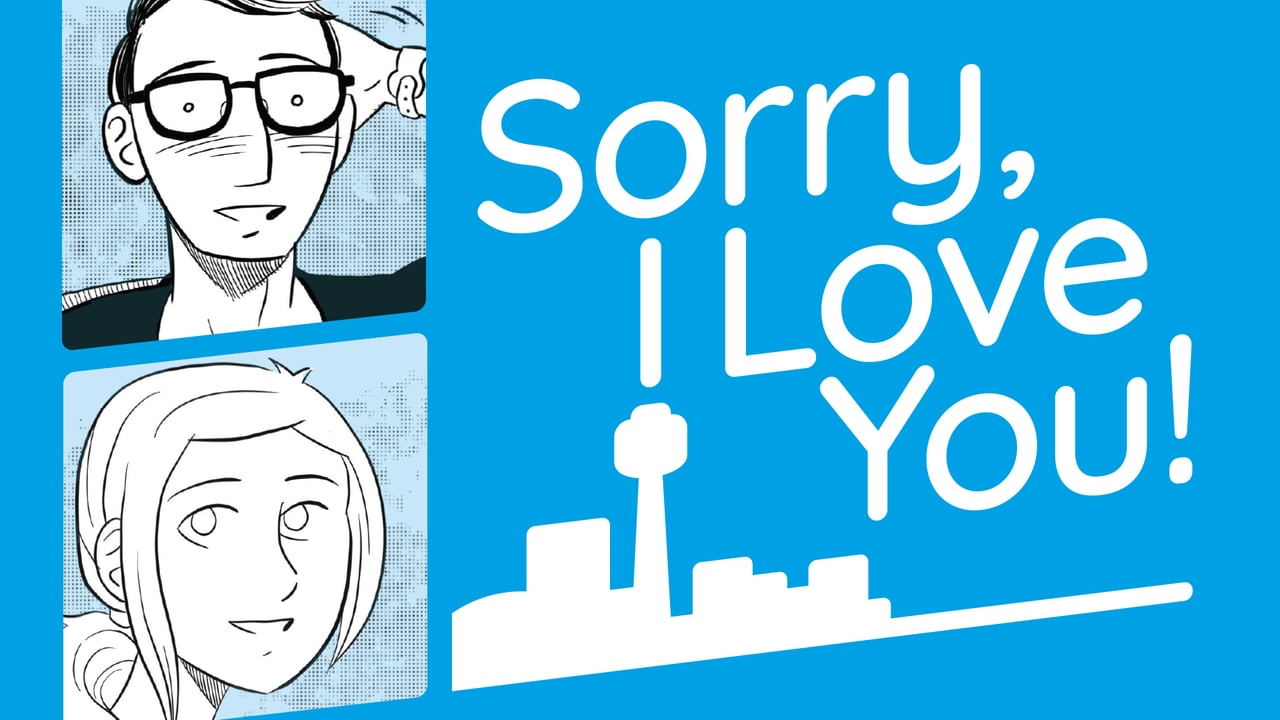 SORRY, I LOVE YOU! is a charming tale of Canadian office romance! ¶ Rupert’s got a major crush on his boss, Michelle, and he thinks it might be mutual. The problem is, he's in Winnipeg and she’s in Toronto. But after a week at a convention together, will they make their move IRL?

Buy on Gumroad
Read on Webtoons
Read on Tapas 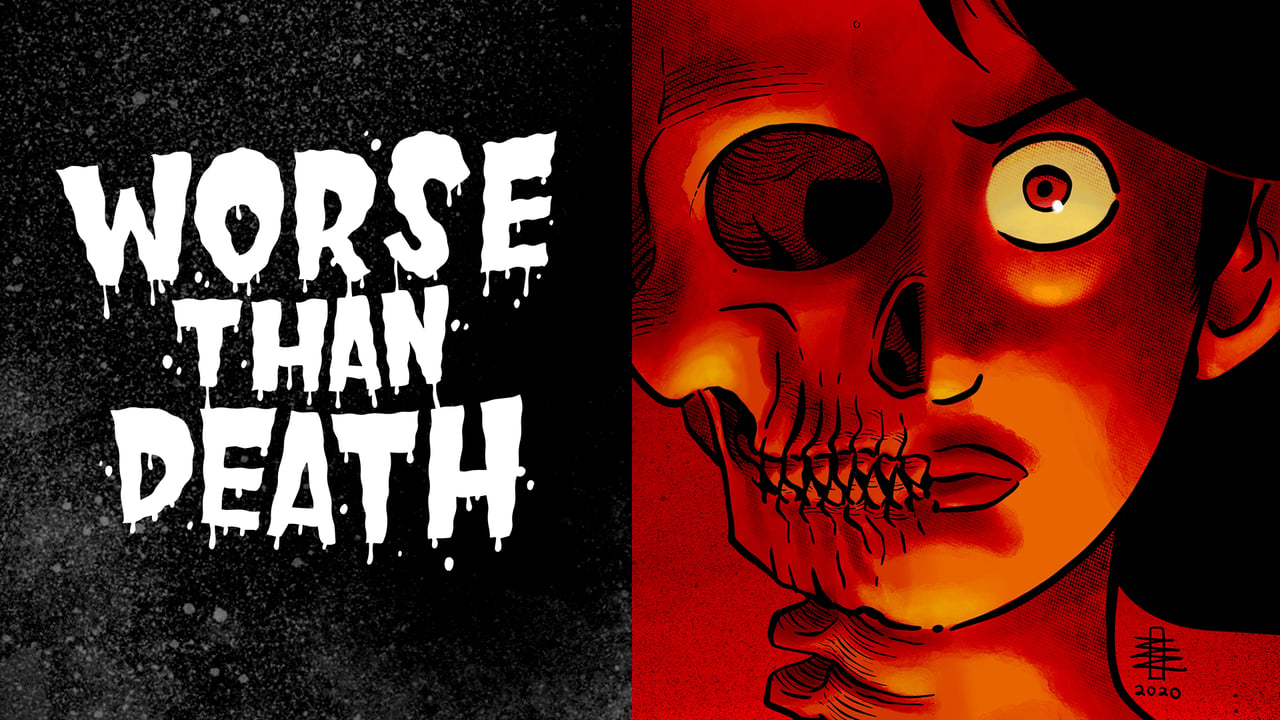 WORSE THAN DEATH is a horror/romance comic-book follow-up to the critically acclaimed BancyCo game. ¶ Both Holly and Mia have tragic histories with the macabre that they just can't escape. When a popular dating app brings these two together for the most unlikely reason, will sparks fly? Or just blood? 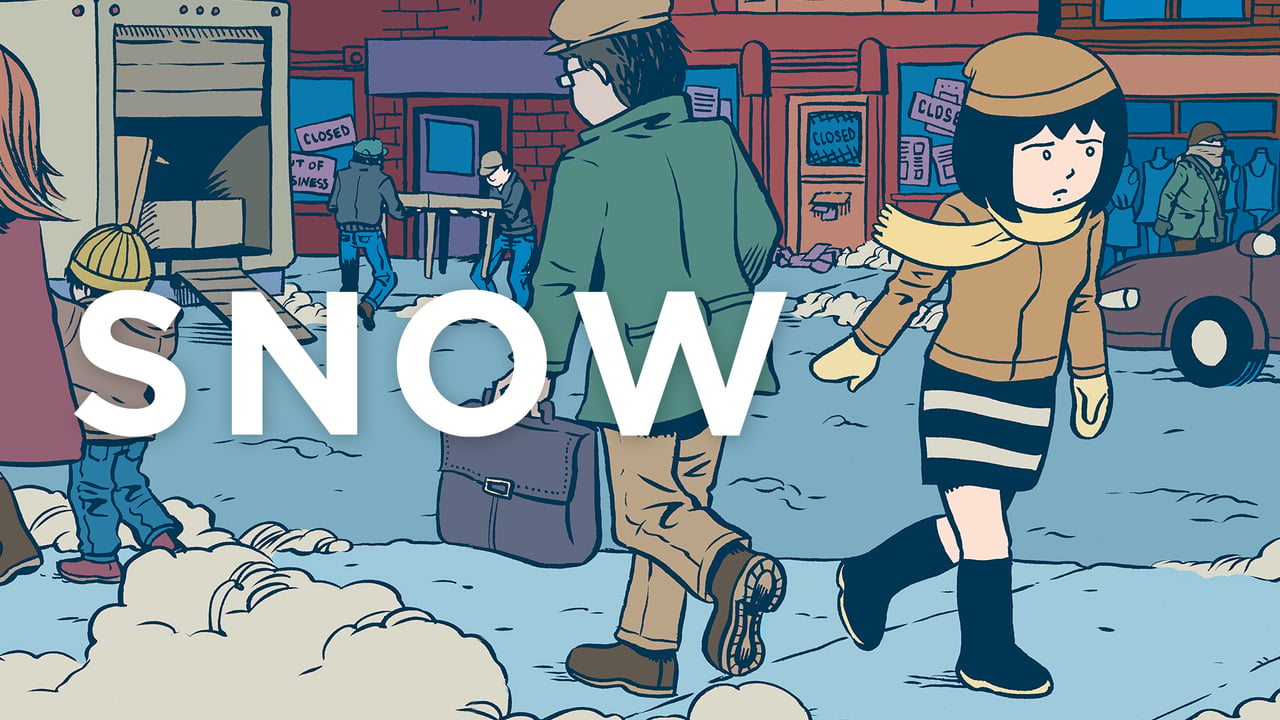 SNOW is a graphic novel about a young woman named Dana finding her way among the creeping gentrification of Toronto's Queen Street West neighbourhood. ¶ It won a Xeric Foundation grant for its production and was nominated for a Joe Shuster Award.

SNOW was adapted into an independent feature film by director Ryan Couldrey. Shot entirely in Toronto, it captures the look of the graphic novel in gorgeous black-and-white. 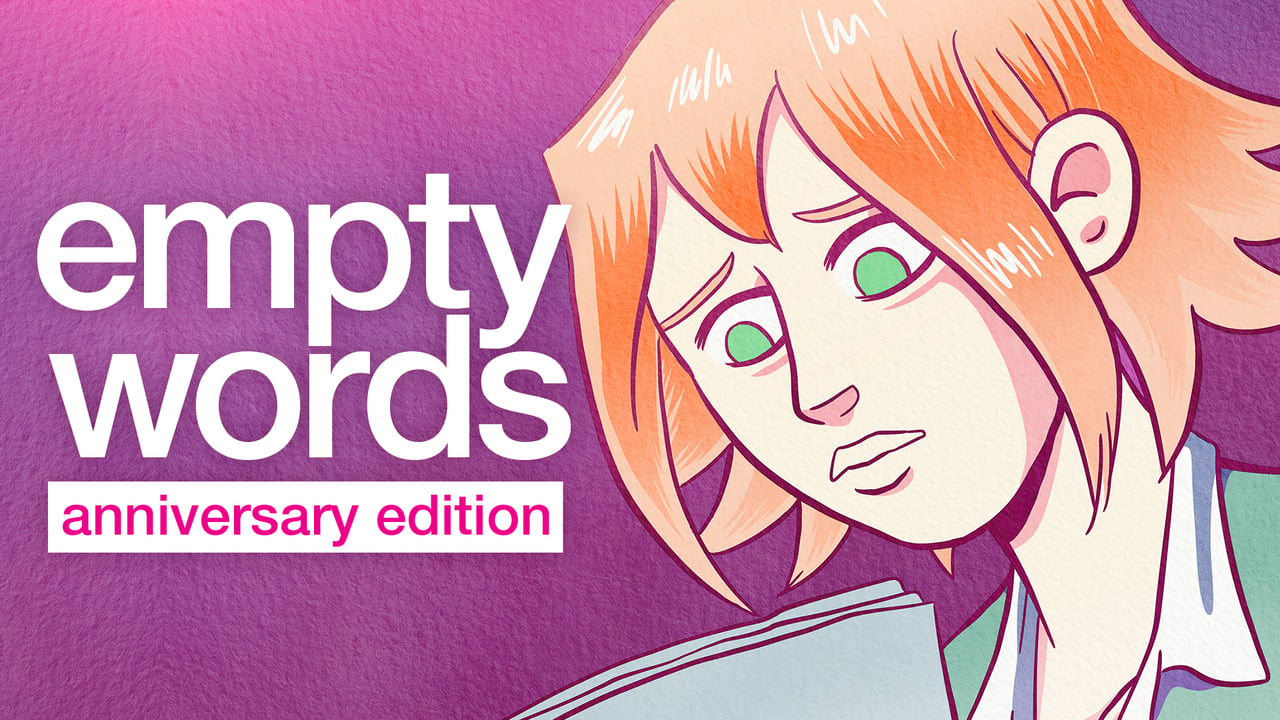 EMPTY WORDS is a graphic novel about a difficult relationship between two people brought together by a nursing home. ¶ This new Anniversary Edition adds bonus art and deleted scenes that weren't in the 2009 original!